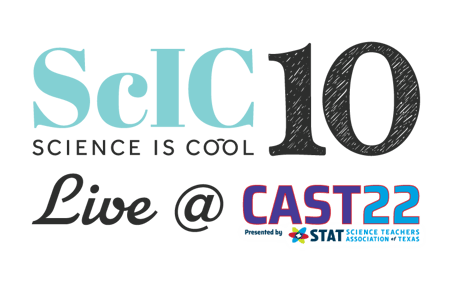 NASA on the ISS Keelan Hamilton is an International Space Station program scientist and an expert on all of the incredible research happening on the ISS. Keelan shares what scientists are up to right now on board and the impact this work has back here on earth. 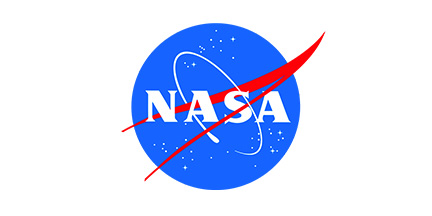 Keelan has a BS Degree in Chemistry from Texas A&M University, MS Organic Chemistry University of Houston-Clear Lake. He currently works as a Program Scientist for the ISS working with the program investigators conducting experiments to help them communicate their science to the public. He has also been a part of the team that completed the sequencing of the Human Genome, and he has supported the Space Shuttle program in addition to the International Space Station.

Amateur Radio on the ISS