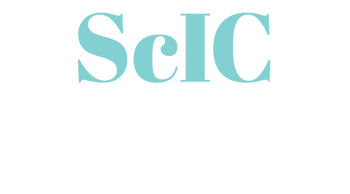 Rosanna Ayers directs the Youth Design Challenge and the development of resources and programs to support educator interactions with the Institute. Before joining the Institute Rosanna served as the region lead for science education in six counties in her position as a county science coordinator. As a science coordinator, Rosanna supported the implementation of Next Generation Science Standards in 20 school districts. She has nearly 20 years of experience as a classroom educator, a college instructor and a county office administrator for science. Rosanna holds a teaching credential along with a supplemental authorization for Business in secondary education. Rosanna has a bachelor’s in International Business, a Masters in Educational Leadership and School Development, a Biomimicry Practitioner Certificate and an Administrative Credential for K-12 education.

Beth Rattner has been working in sustainability since 2000 and has been the executive director of the Biomimicry Institute since 2013. The Institute brings the practice of bioinspired design to hundreds of thousands of people a year through its education and entrepreneurship programs and also works on industry-transformation projects, such as bringing appropriate levels decomposition back to the fashion sector. Prior to this position, Beth worked with William McDonough and Michael Braungart on The Upcycle, the sequel to Cradle to Cradle, before she helped co-found the Cradle to Cradle Products Innovation Institute and became its first executive director.

Register as a YDC coach to get access to the curriculum