The Art of Science Communication with Miles O'Brien 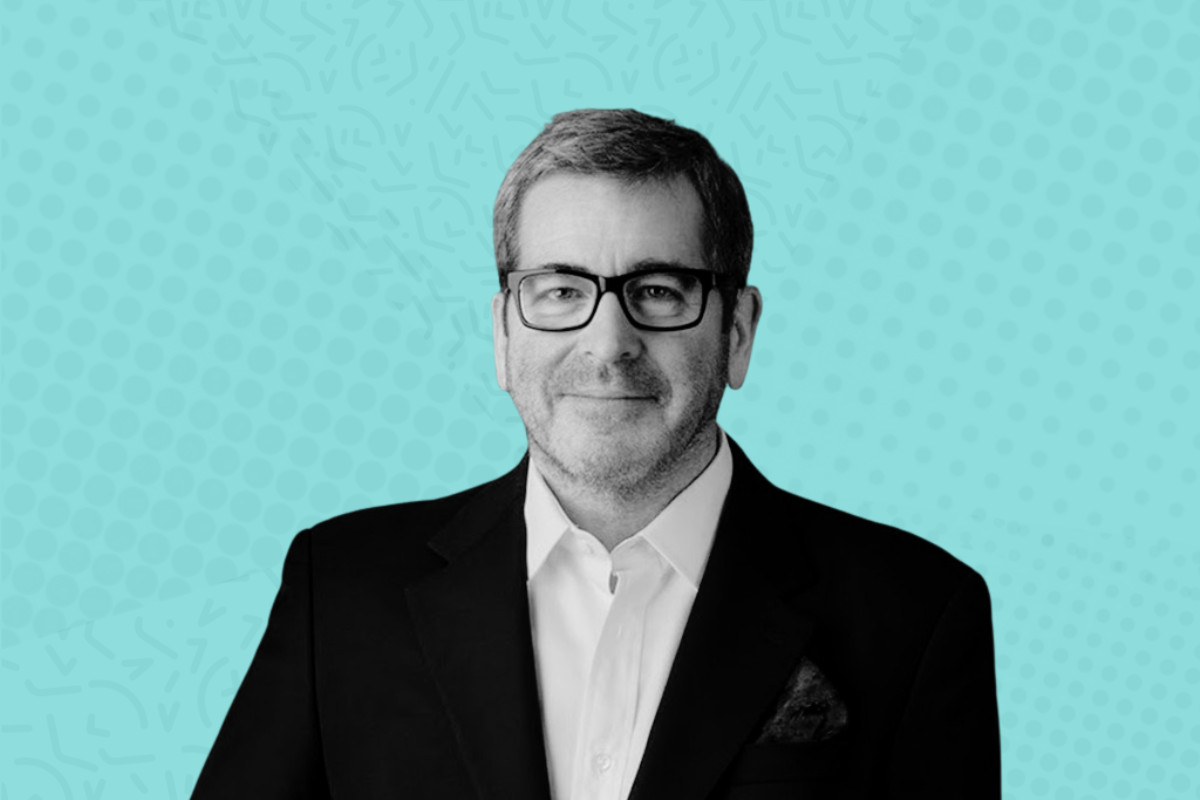 On today's episode, we sit down with award-winning journalist, Miles O'Brien. Listen in to hear Dave and Miles discuss the death of the newspaper and how news has transformed thanks to technology. They discuss the importance of science communication and why teachers must empower their students with critical thinking skills. Don't have a degree in science? That's ok - Miles' doesn't either! Hear Miles explain why having a degree in science is not a requirement to be an effective science communicator.

Learning that are no 'final answers' in science is an important part of science education for students. Miles believes that science simply is the adventure of investigating a problem and that scientific investigation should never end.

Find out what Miles and PBS are up to and how you can use his amazing work in your classroom.

Miles O’Brien is a veteran, award-winning journalist who focuses on science, technology, aerospace, and the environment.

For nearly seventeen of his thirty-two years in the news business, he worked for CNN as the science, environment and aerospace correspondent and the anchor of various programs, including American Morning.

While at CNN, he secured a deal with NASA to become the first journalist to fly on the space shuttle. The project ended with the loss of Columbia and her crew in 2003 – a story he told to the world in a critically acclaimed sixteen-hour marathon of live coverage.

Prior to joining CNN, he worked as a reporter at television stations in Boston, Tampa, Albany, NY and St. Joseph, MO. He began his television career as a desk assistant at WRC-TV in Washington, DC.

O’Brien is an accomplished pilot and is frequently called upon to explain the world of aviation to a mass audience. He has won numerous awards over the years, including a half-dozen Emmys, and a Peabody and DuPont for his coverage of Hurricane Katrina and its aftermath.

In February of 2014, a heavy equipment case fell on his forearm while he was on assignment. He developed Acute Compartment Syndrome, which necessitated the emergency amputation of his left arm above the elbow.

Born in Detroit and raised in Grosse Pointe Farms, MI, he is based in Washington, DC. He has a son at the US Naval Academy and a daughter at Davidson College in North Carolina. He was a history major at Georgetown University. 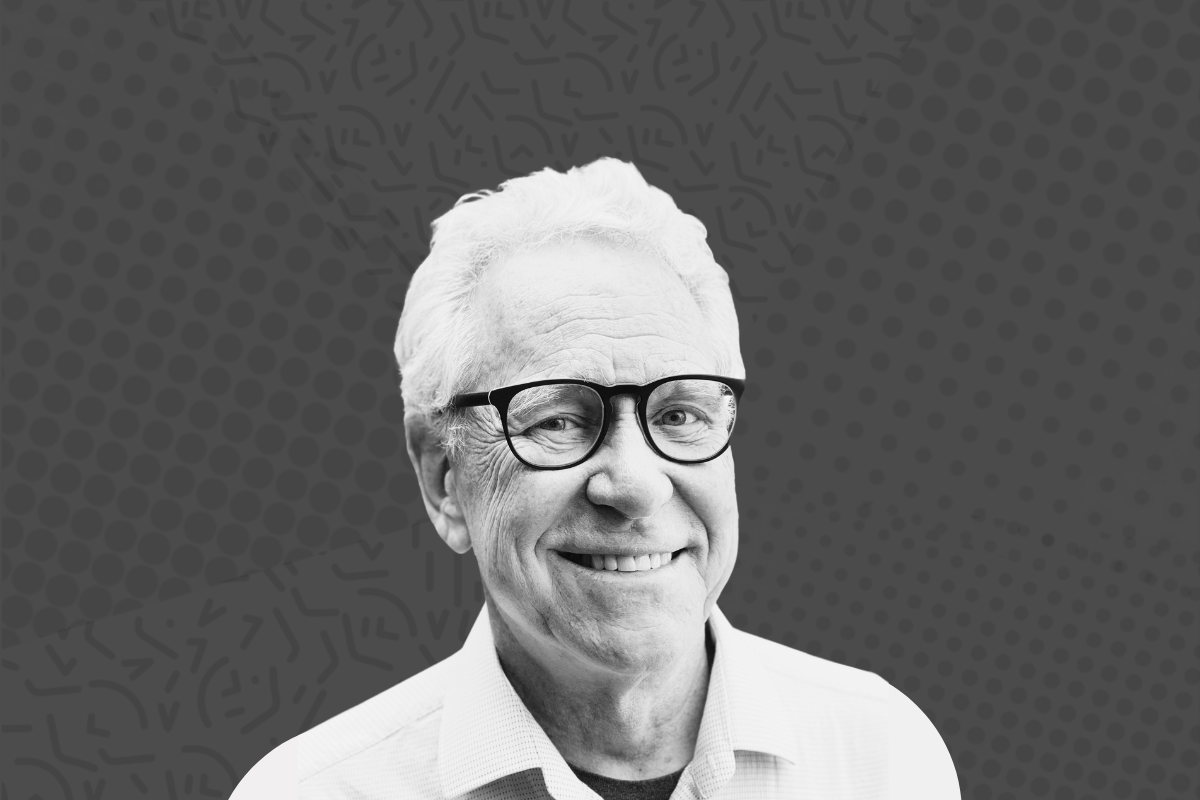 Getting Students Out of the Textbook with Hall Davidson 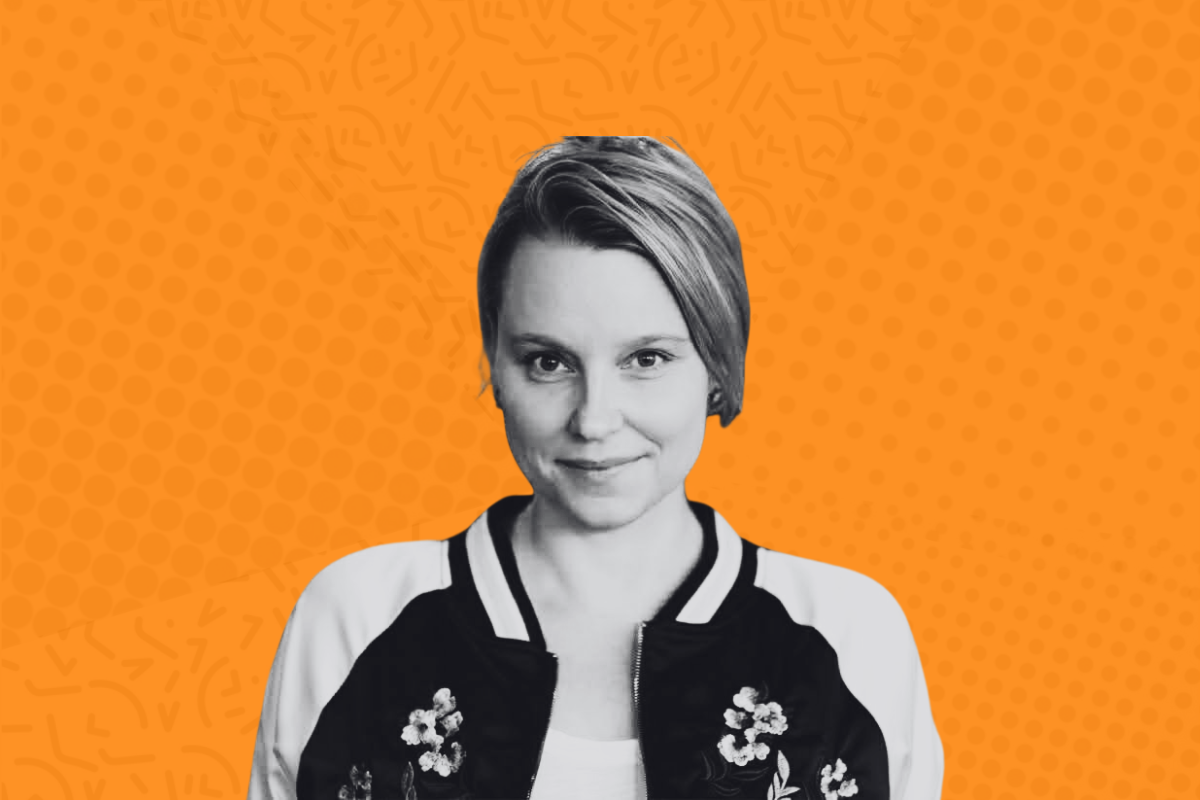